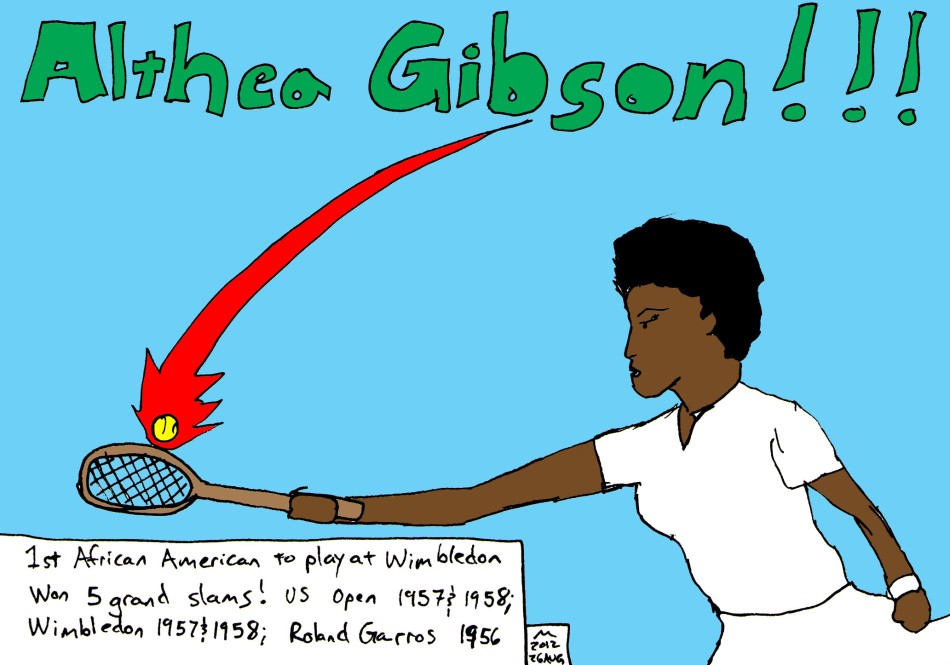 I love this day!  Mainly because I love comics.  There are so many good ones out there right now.  I thought I would plug three of my favorites right now.

1.  Mudman by Paul Grist.  A great comic about a teenager in a seaside town in England.  Plus his superpower is mud.  How awesome is that?  This comic only has five issues out, but it’s totally worth finding and reading.

2.  Hawkeye by Matt Fraction.  If you loved the Avengers movie and wondered where do I go next, this is totally the comic you need to be reading.  It follows fan favorite Hawkeye in his off duty adventures.  The guy is crazy awesome and it about time he got his due.  This new series is only two issues in, but they rock.  Since there is no Hawkeye movie on tap anytime soon, this will have to fill your many needs for Hawkeye.

3. Teenage Mutant Ninja Turtles by Kevin Eastman (sort of).  I started picking this comic up about a year ago, because I love them turtles.  I’ve loved them since I was a little kid.  They were probably the first superheroes I ever knew.  Well IDW started publishing new TMNT comics last year and they have been guided by Eastman, one of the original creators.  The thirteen issues so far are amazing.  They hold true to the original ninja turtles story with building upon it and being amazing.  This is the only series I’m recommending that has actual collected trades out.  You don’t have to buy the single issues.

I hope you have fun today and read some cool comic books, I know I will.