I love going to job interviews and being told that I don’t have one or that the company isn’t hiring. While living in Bloomington I went on a few different interviews like this. They were surprised that I was there even though they set up an interview. Plus why would they have an ad out if they weren’t hiring people. That period was a long period of unemployment for me. 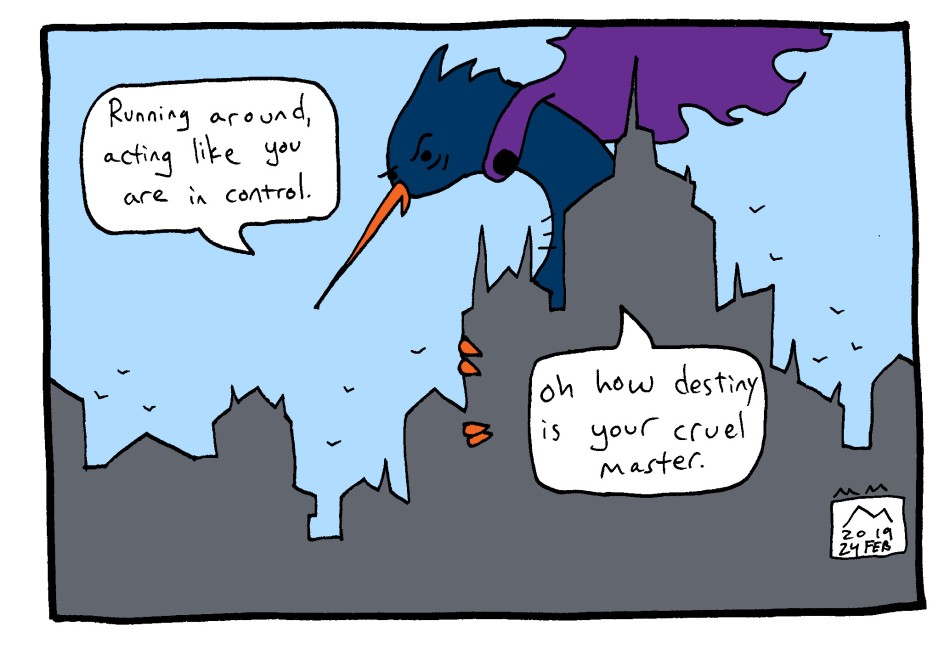