In case you were wondering, yes I love Leslie Knope.  She is one cool person.  I wish I could move to Pawnee and really vote for her.  She would win my vote right off the back.  If you’re not watch Parks & rec shame on you.  Shame. 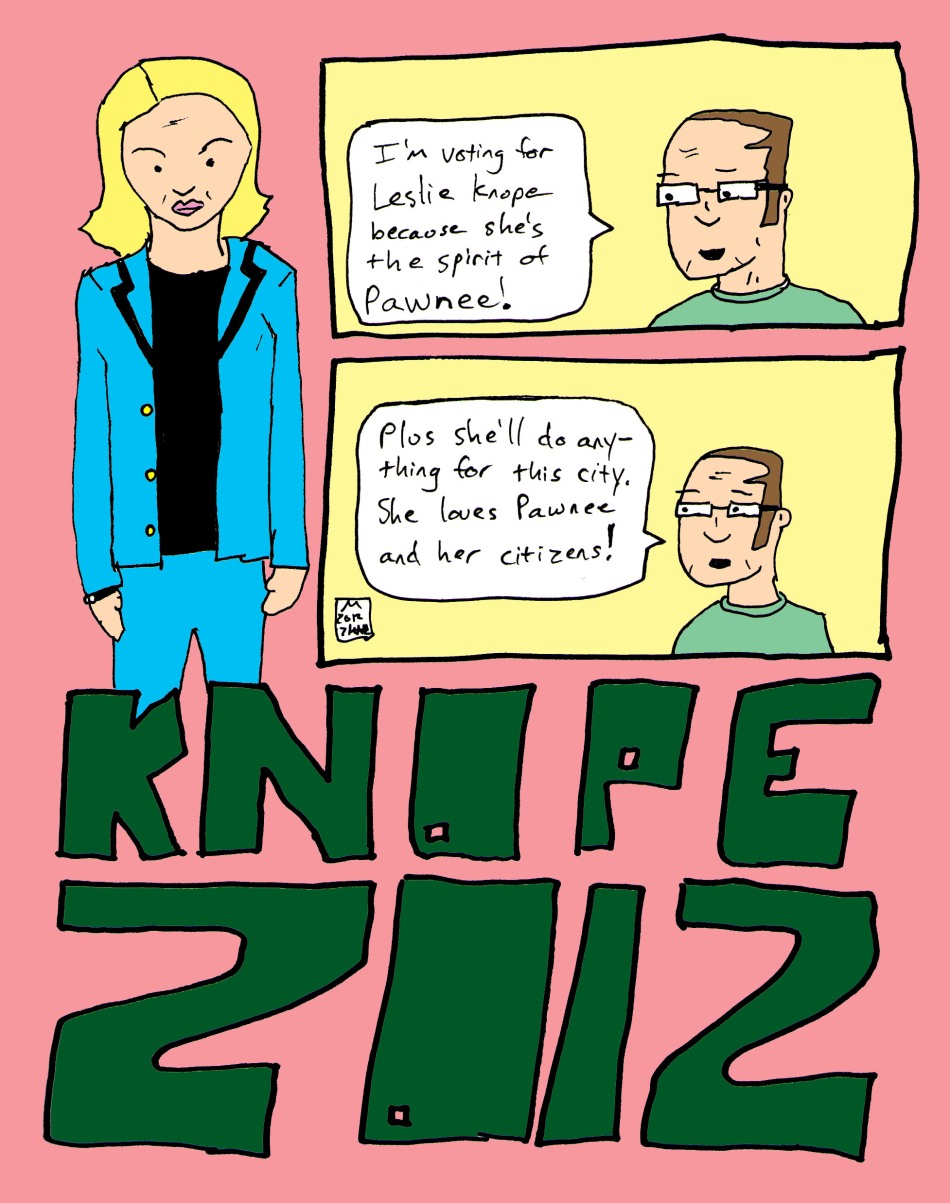 This grand Monday morning I just want to show my full support for Leslie Knope for City council.  She’s the best and everyone needs to support her and her campaign.  I’m saying yes when I say Knope!