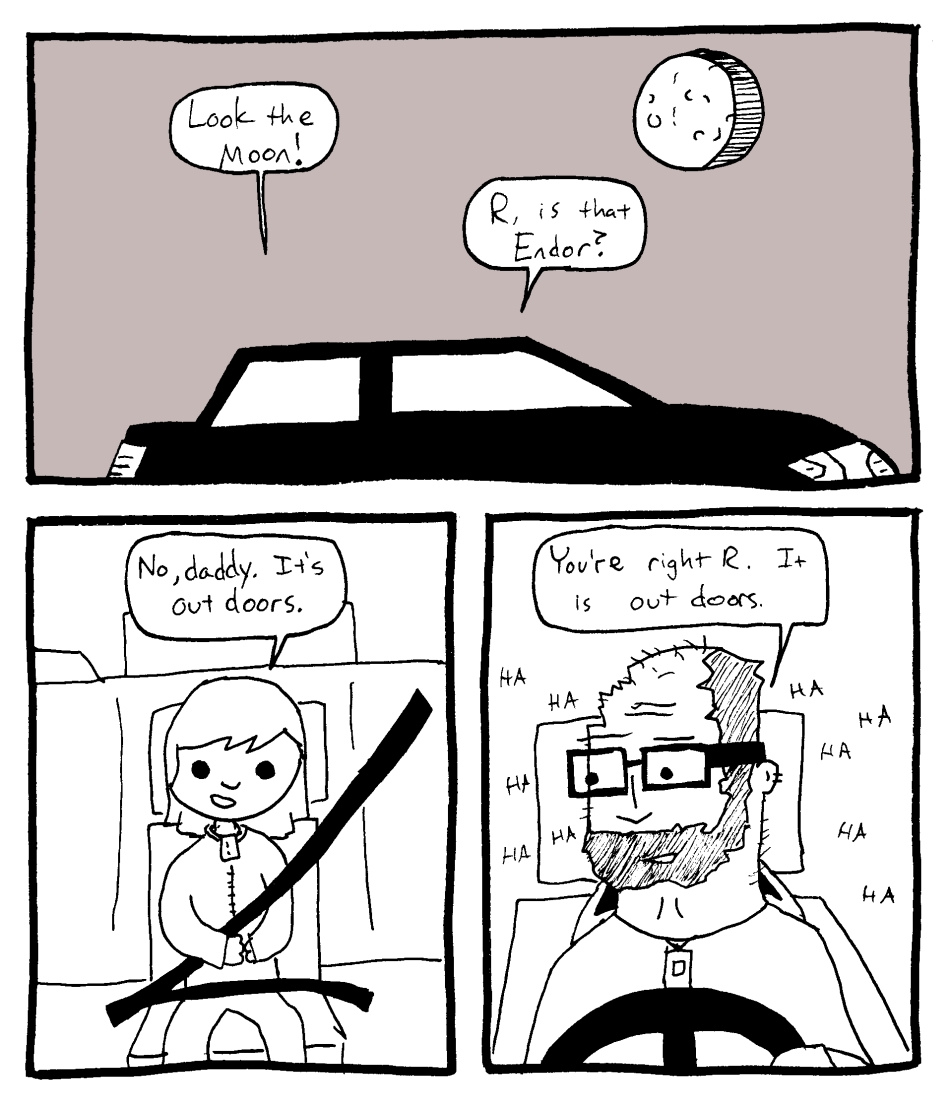 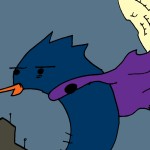 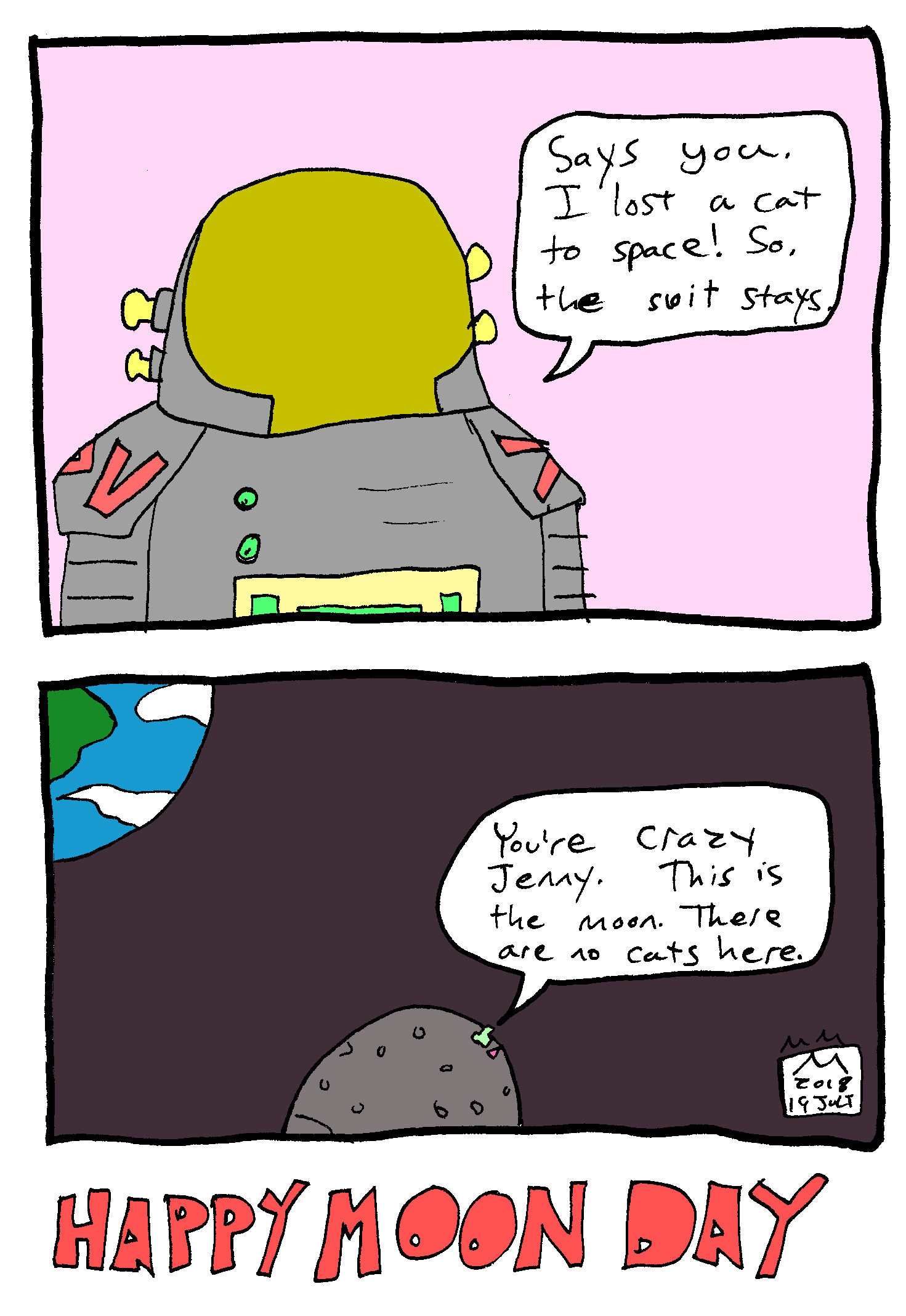 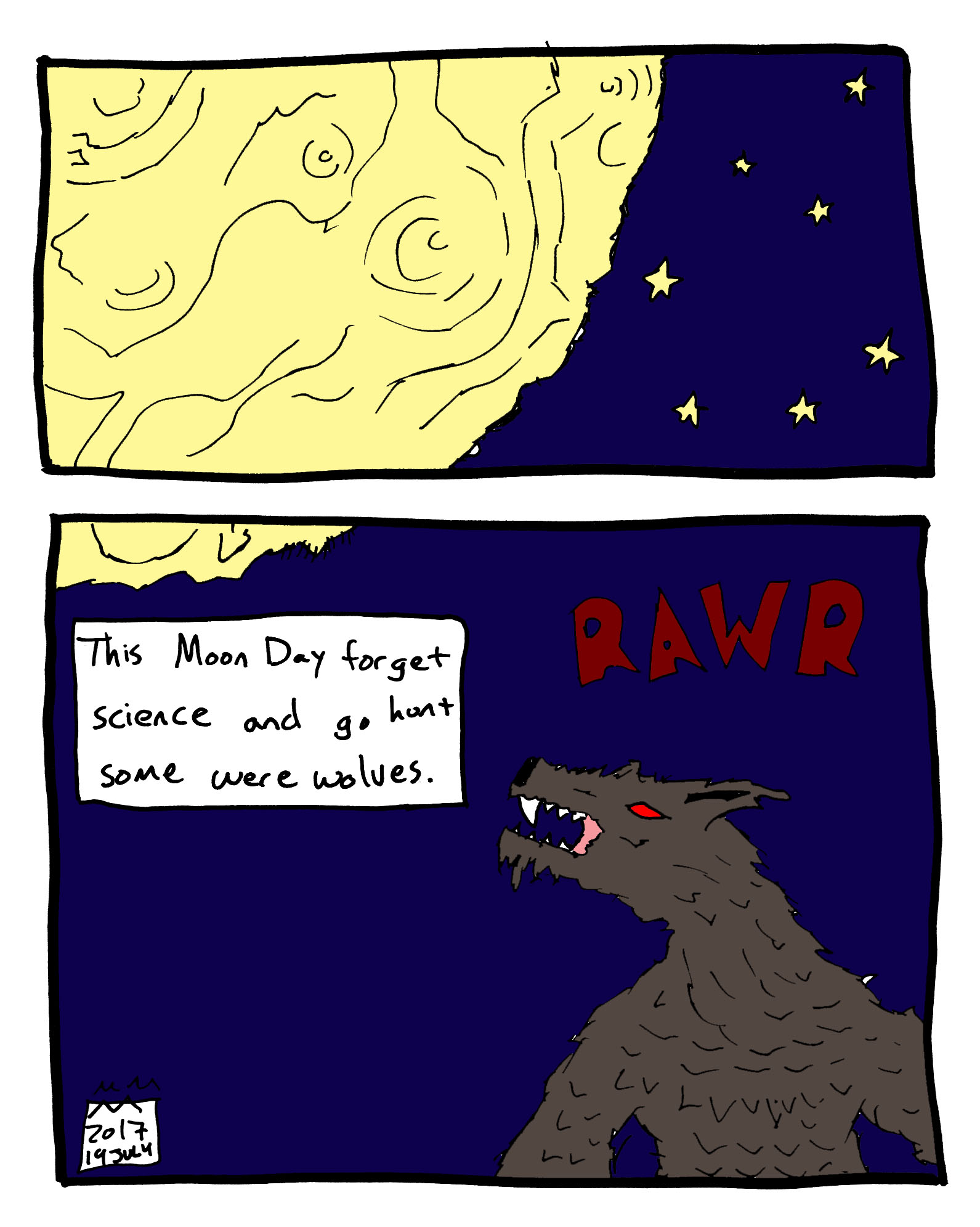 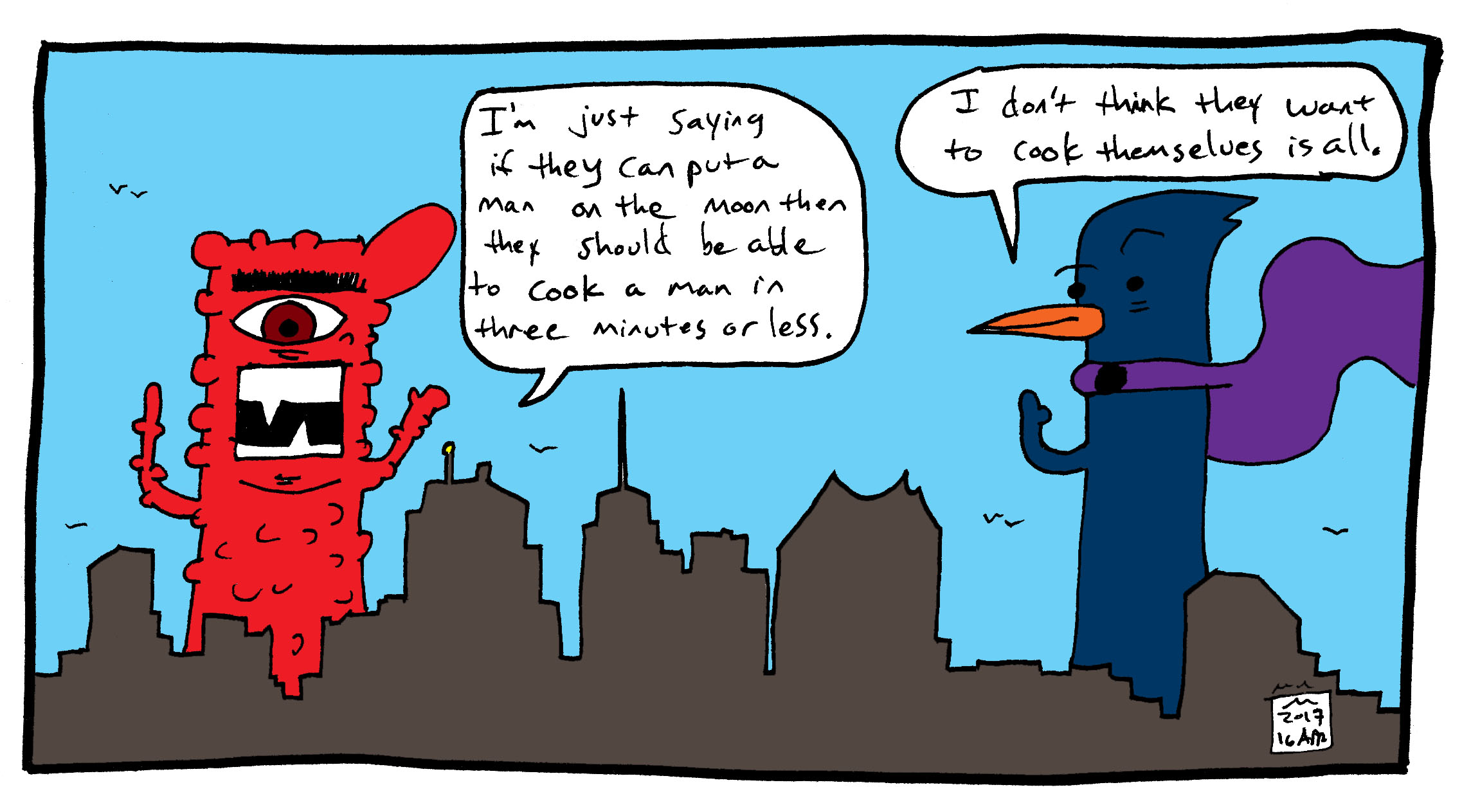 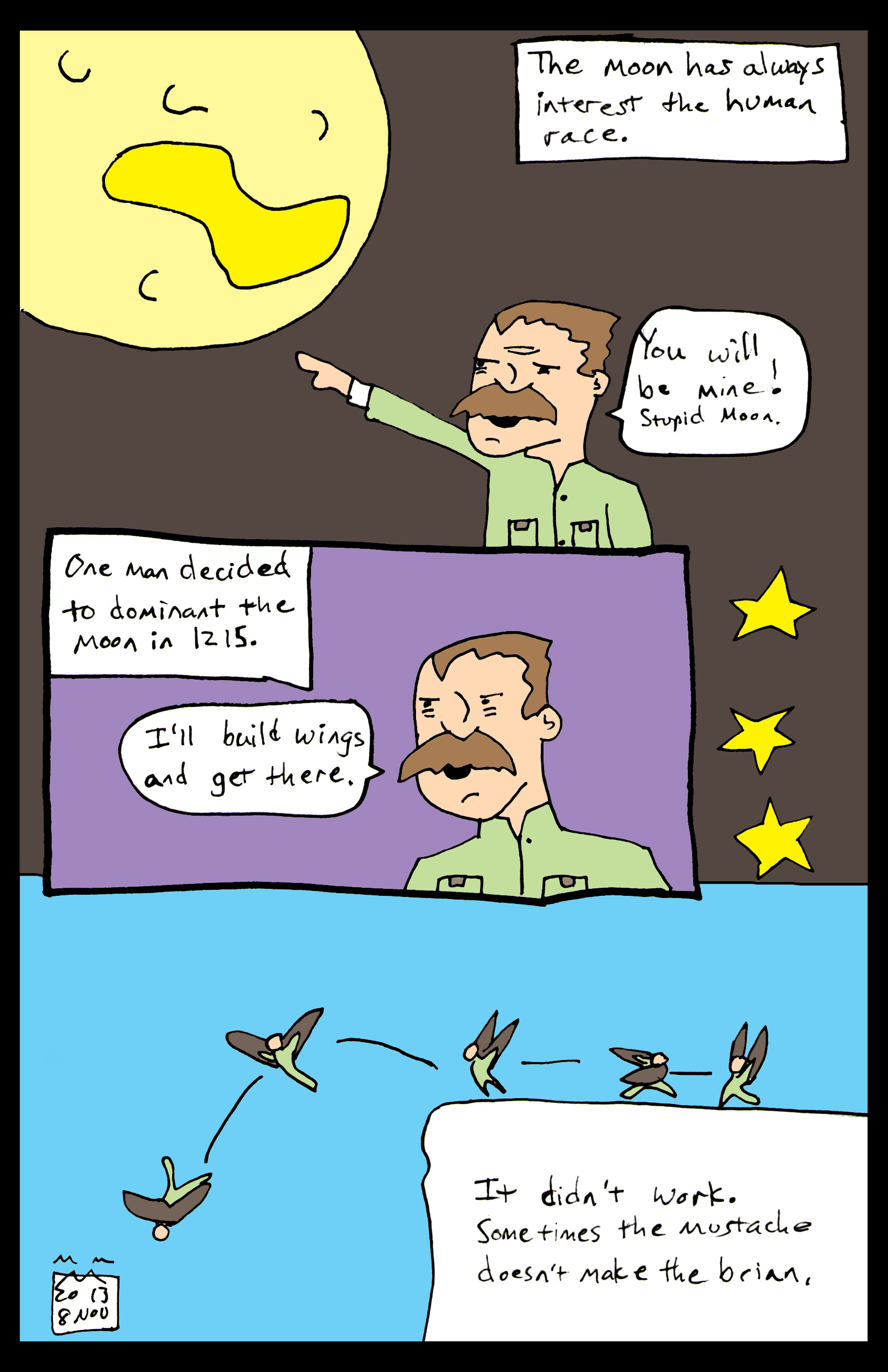 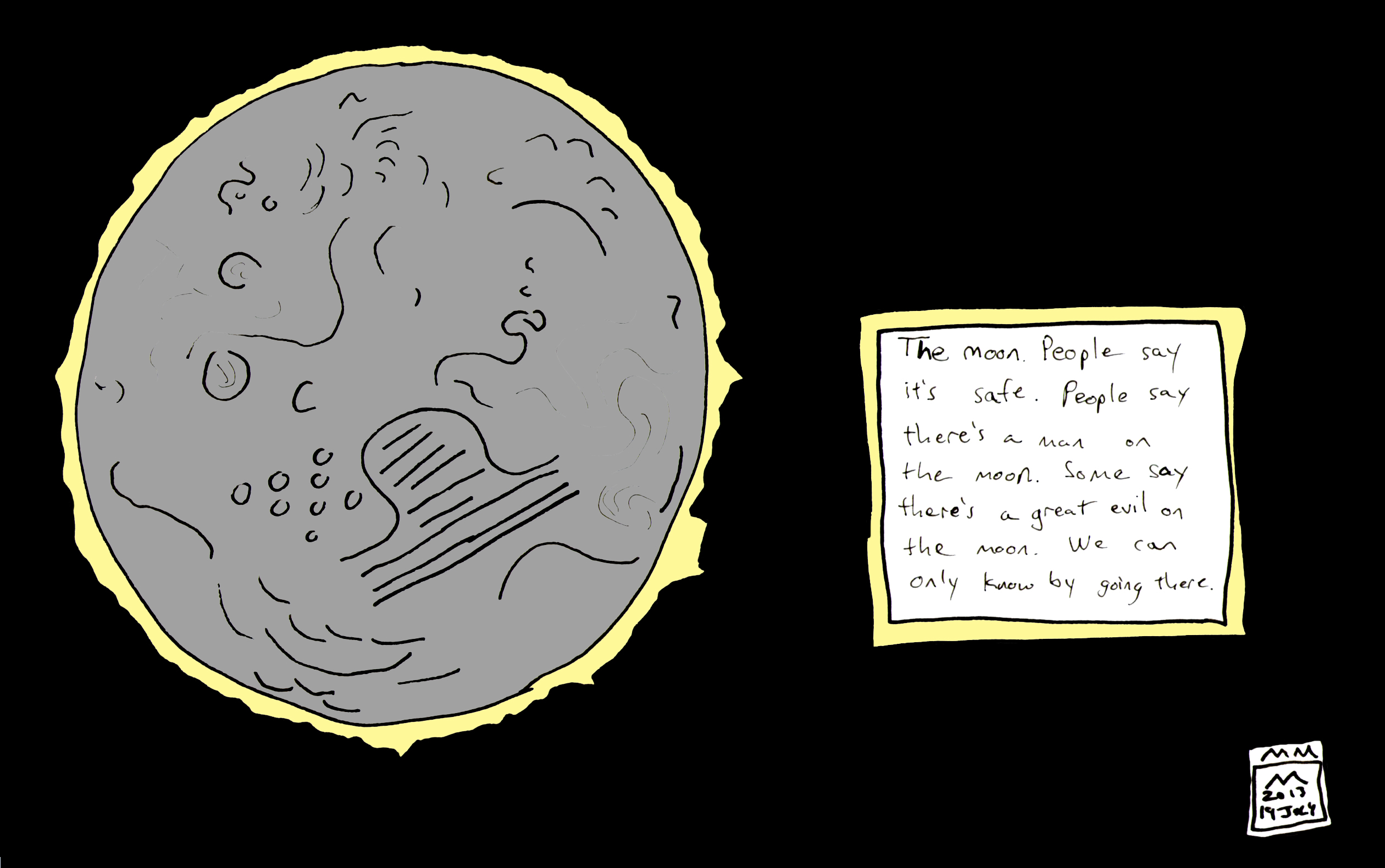 Every time I see a movie about the moon or read a book about the moon some bad stuff is going on up there.  In one book I read pure evil lived on the moon.  That pure evil looked like shadows at first than it would steal your identity as it killed you.  Then in a movie I watched the rocks on the moon were really spiders!  Moon rock spiders.  They killed the astronauts that came to visit the moon.  The moon is a scary place.  There’s no atmosphere on it so we can’t breath even if we went there.  Still I want to visit it. 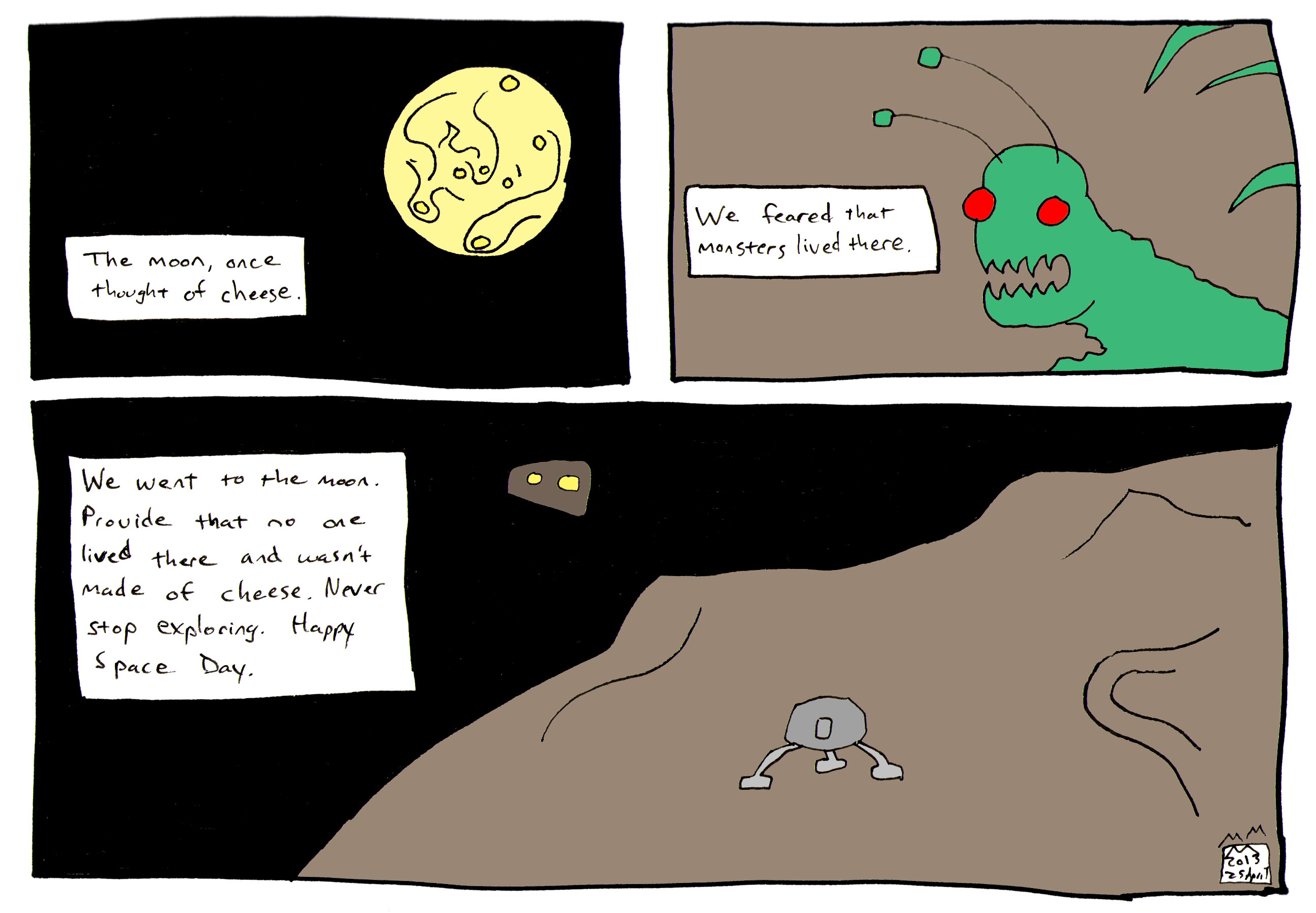 I don’t know how everyone feels about space, but I love it.  My big dream as a kid was to go exploring space.  Truth be told that is still one of my biggest dreams.  I want to meet aliens and fly away to distant galaxies.  It’ll never happen in my life time, but oh to dream about it.  I wish NASA had more funding so that we could continue to explore the unknown and build rocket ships that can reach other star systems.

No this is not a twilight comic.  This is more an American Werewolf in London comic strip.  Why you ask?  Because I prefer Underworld to twilight any day of the week.  Oh yeah, underworld.